If you talk to founder of Daxton’s Friends Jeff Borchardt and Dogsbite.org. creator Colleen Lynn, they would tell you that introduction would describe Animal Farm Foundation and anyone who owns a pit bull but…. the ugly truth is: those are the the founding members and supporters of Daxton’s Friends.

It’s no secret that Jeff Borchardt is a convicted felon with charges of selling drugs and multiple drunk driving convictions, but what about the new spokesperson Lori Welbourne from Canada?

Meet Lori Welbourne, the new epic failure of the BSL advocacy. At the moment, Welbourne could be losing her job after her ignorant and hateful rants about pit bull owners or as she calls them “nutters” and her new founded status among the BSL hate groups.

Already stalking and exploiting children… and of course, she’s elbow deep in the beastality comments…

It’s no wonder she’s diving head first into the BSL craziness, normal people have already spoken loud and clear just how not funny or amusing they think she really is.

“She says that people didn’t seem to understand that the interview was supposed to be funny.”-

Check out the creepy video here… But she should fit right in! 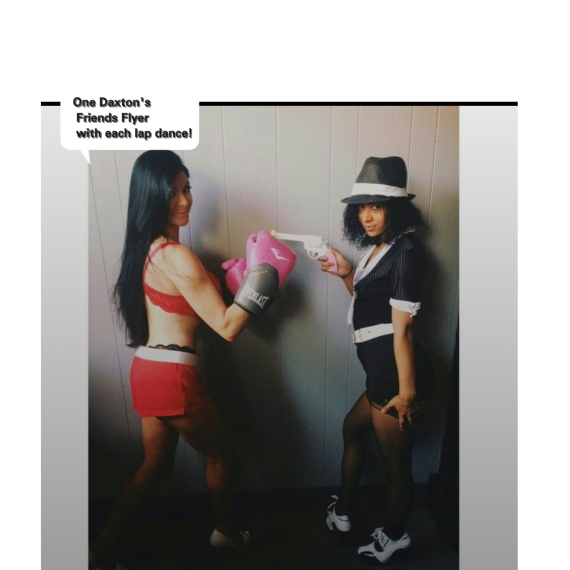 I’ve written about Isabella before but now her twisted behavior with her niece makes somewhat sense. It blows my mind that Borchardt promotes these people as advocates for public safety. 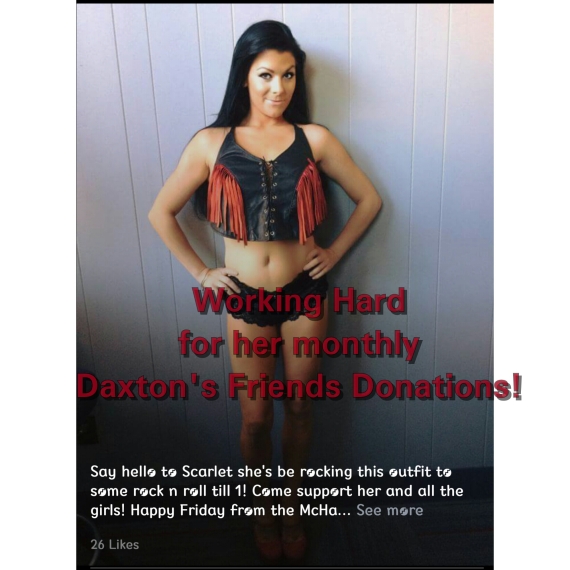 Check it out for yourself….

From fraud to murder, Borchardts go to guy Felosi is up to his neck with criminal activities.  Felosi is well known for his creation and support of well known racist websites.

From ripping off one racist web site and creating another- the creator of the face book page Survivor’s of Toy Dog Attacks is supported by Daxton’s Friends founder Jeff Borchardt and promoted as a trusted BSL Advocate.

One thought on “Anti Pit bull Activists are Strippers, Topless “Reporters” and Felons, OH MY!”